On the 8th of February 2014 we had our second "German-speaking Mozilla Community" Meetup after rebooting the community. In this blog post I'd like to review the event and tell you about our 2014 goals. 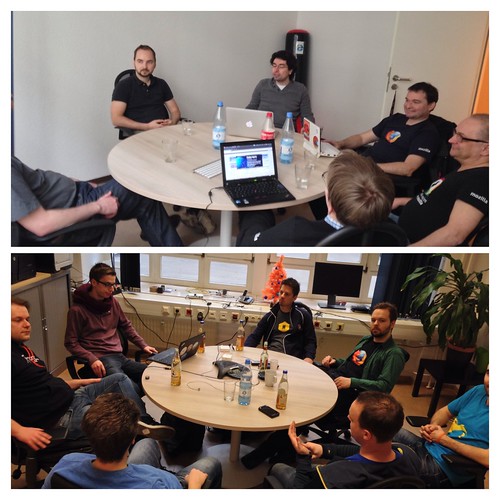 The different groups will inform about the progress in the #deMeeting on the 5th of March.

At the end of the day we had a "Community Building" session. Here's the outcome/brainstorming: 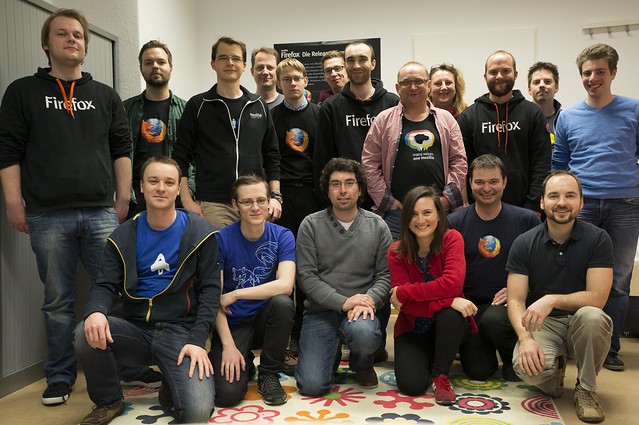 Thanks again for joining us! See all photos on Henrik's flickr page.