On the 11th of October we organized a "Mozilla Hacking Day 2" in Berlin. This was the follow up of the first Hacking Day in Berlin in April.

On Friday we met and went to dinner and talked about the next day. Since we had to wake up early on Saturday we didn't stay up long (cough). On Saturday we had a quick delay since we couldn't have our room at TU Berlin yet at 9am. Fortunately we could have it at 9:30am and had interesting talks before that while waiting. This was organized together with MeshCon, so we could talk to a lot of people that generally don't get in touch with Mozilla. 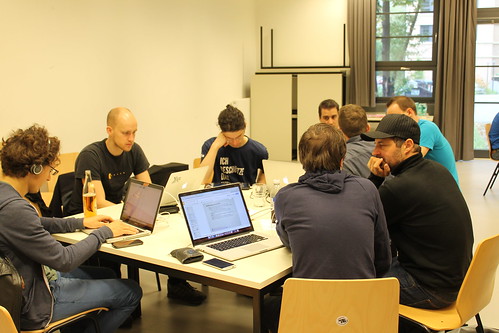 We devided the tables into "Firefox", "Firefox OS", "Firefox Addons" and "Other". All hacking tables had attendees present. Many of them didn't know what to hack on, so we helped them out. Someone asked me about Popcorn.js and I could show him how to fix a bug (he found it himself!) in Popcorn Maker. On the other tables people were busy hacking on other stuff. I think most people enjoyed this day. 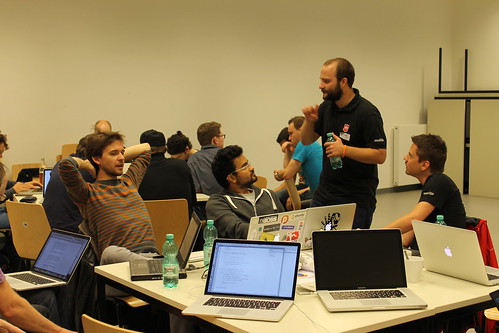 At lunch we had great quiches from Florian, who suggested to cook them for us. These were amazing, thanks again to you, Florian! 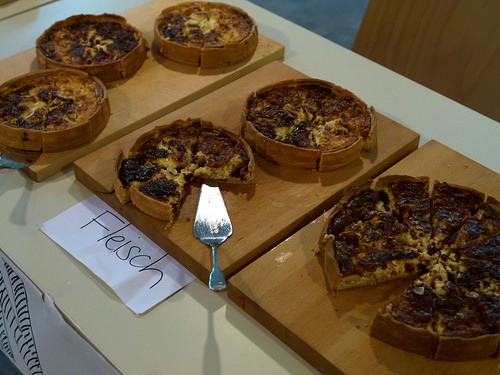 From the around 35 attendees, 2 said that they will continue contributing to Mozilla (Add-ons) and one even registered to be an add-on reviewer.

According to the feedback we have decided the following:

All in all, it was a great day and we'll certainly provide this opportunity to learn in 2015. 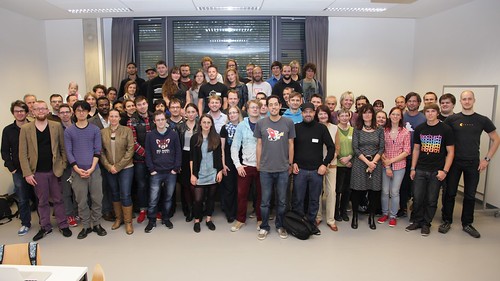