Mozilla's Participation Team has started to do "mid-term plannings" with a few focus communities back in September. The goal was to identify potential and goals for a six month plan which would then be implemented with the help of all the community. Since Germany is one of the focus markets for Firefox, it's clear that the German-speaking community was part of that as well.

Everything started out at the end of September, when we formed a focus group. Everybody was invited to join the focus group to brainstorm about possible plans we can set in stone to drive Mozilla's mission forward. I'd like to thank everybody who chimed in with their ideas and thoughts on the German-speaking community and its future in our own Discourse category:

After the community meetup at the beginning of the year we had a lot of momentum which enabled us to get quite a lot done. Unfortunately this momentum has decreased over time, with a low since September (my opinion). Therefore our main areas we picked for our mid-term plans focused on internal improvements we can make, so we can focus on Mozilla top-organizational goals once we have implemented our improvements. This doesn't mean that the German-speaking community won't focus on product or mission, but it's just not where we can commit as a whole community right now. 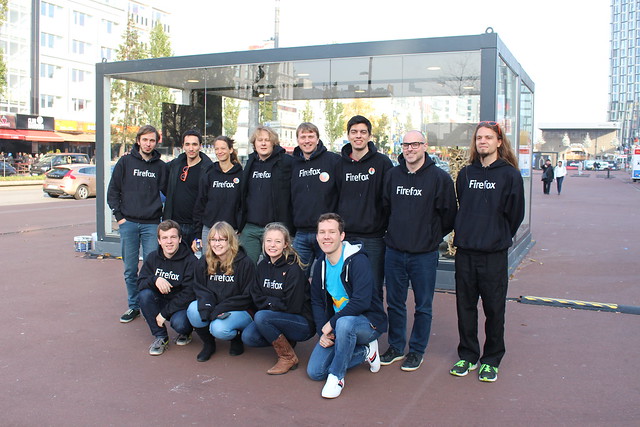 We have identified four areas we'd like to focus, which I will explain in detail below. Those are documented (in German) on a Wiki page as well to be as transparent as possible. We also asked for feedback through the community list and didn't get any responses that would say anything against this plan.

In 6 months it's clear for new and existing contributors who is working in which functional area and who to contact if there are any questions. New contributors know which areas need help and know about good first contributions to do.

In 6 months discussions among the community members are well distributed. New topics are started by a broad basis and topics are being discussed by a wide range of contributors. 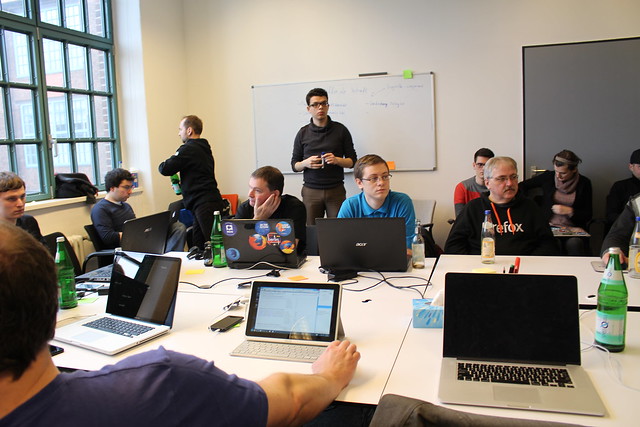 To track the progress we created a GitHub repository in our organization, where everybody can create issues to track a certain task. There are four labels which make it possible to filter for a specific improvement area. Of course, feel free to create your own issues in this GitHub repo as well, even if it might not be 100% tied to the goals, but every contribution counts!

I have put together a share-able summary slides for easy consumption in case you don't want to forward the link to this blog post.

Even though I'm going to focus my time on the Mozilla Switzerland community, I will still help with and track the progress we're doing with the mid-term plan implementations.

Feel free to get in touch with any of the focus group members linked above or the community-german mailing list in general for any questions you might have.